The concept of Artificial Intelligence is one of the most buzzing topics in recent times. The reason it has taken over the world by storm is because it has introduced “human-like” behavior among machines and technology systems.
But Artificial Intelligence cannot become a transformative and revolutionary force on its own, it needs an effective algorithm, which is considered as the backbone of the whole concept. 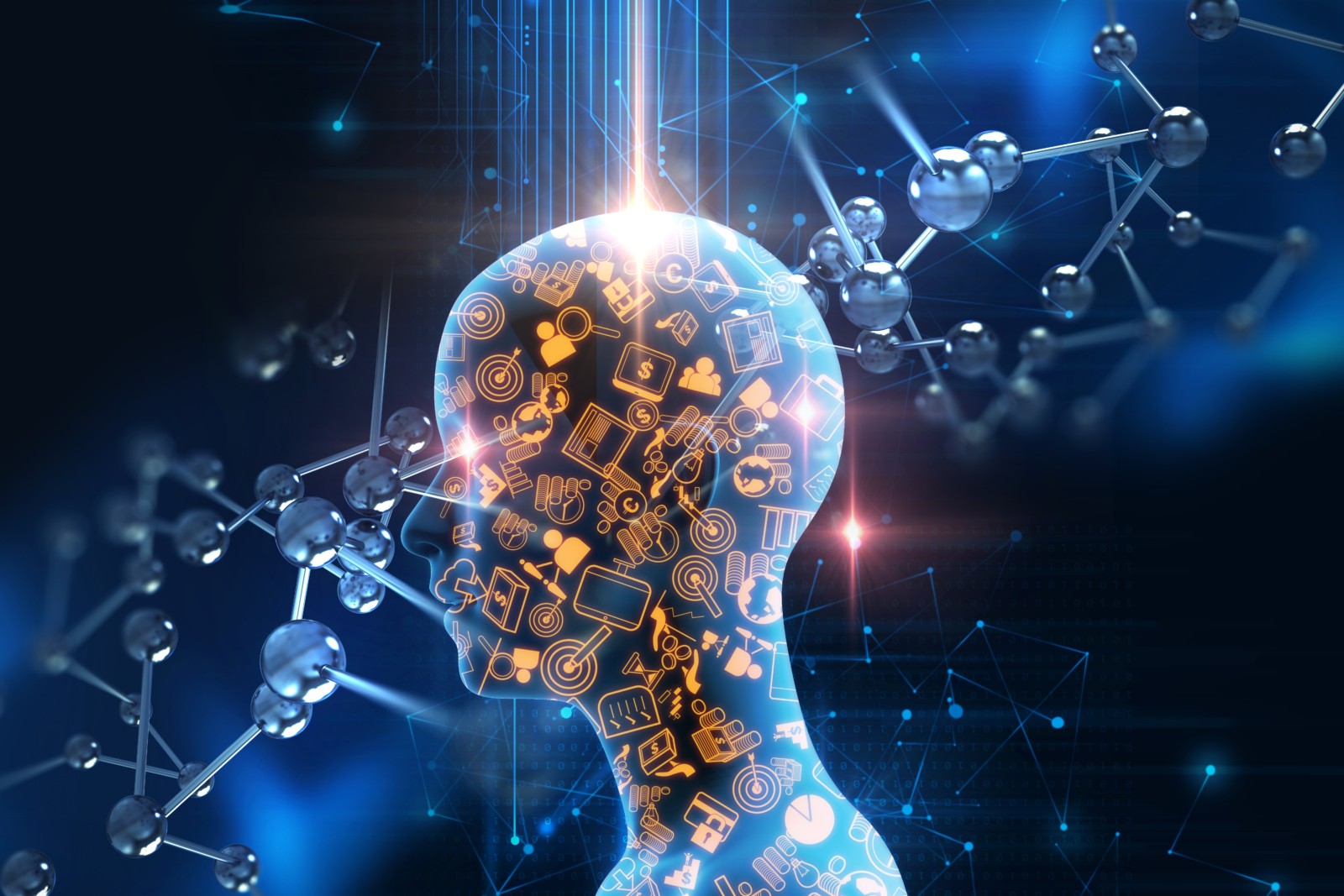 There are many parameters in algorithms, which are based on statistics, and they can train models based on objectives and goals.

The models are modified according to need in order to avoid over fitting because the accuracy is directly impacted by it. The best possible way to address the situation is by implementing an ensemble technique. The accuracy of the machine learning algorithms is enhanced and improvised using the ensemble technique.

It is also denoted that the errors that occur in the outcomes are because of the factors such as variance, bias, and noise. Ensemble technique is known as the game changer in this direction, and it helps in achieving the desired results.

Ensemble technique refers to that model of machine learning in which an effective model is developed based on various models. The basis on which the Ensemble Technique is based is that of training multiple models, and each of the models has the objective to classify or predict the set of results.

The ensemble or combination of various models into one more efficient model is described by three main terms given below:

Bagging: The function of bagging concentrates on creating multiple subsets of data from training sets, which are chosen samples and are randomly replaced. Each subset data is further implemented to train the decision tree. As a result of these activities, an ensemble of different models is achieved. The predictions of the different trees are implemented to achieve a more robust single decision tree.

Boosting: The term boosting is referred to an ensemble technique, which is implemented to create a collection of various predictors. This technique involves sequential learning in conjunction with the fitting of simple models to data, and then the data is analyzed for errors. In this approach, consecutive trees are fit with random samples at every step. The function of Boosting is aimed at solving net error from the prior tree.

Stacking: which means to increase the predictive force of the classifier

The most errors that occur in the learning of the model depend on three main factors; bias, noise, and variance. Ensemble method helps in increasing the stability of the model achieved finally and also helps in reducing the errors that are mentioned beforehand. The variance is reduced in most cases with the combination of various models.

This also happens even when the models are not great individually, as, after the application of Ensemble method, random errors are not encountered from a single source. Ensemble generally takes part in a group of methods, which is big in size and these are known as multi-classifiers. In multi-classifiers, set of hundreds or sometimes even thousands of learners that have a common objective are combined together in order to solve a problem.

“Intelligence” is developed in Artificial Intelligence because of the Machine Learning based algorithms. The more data an algorithm works on, the smarter it becomes and gives more accurate and efficient results.