Data The Heart of Machine Learning

More and more companies around the world are adopting Artificial Intelligence in their daily functions. The development of strategies for machine learning is crucial to gain an advantage over the competition. One of the primary components of the strategy used to develop machine learning is “data” which is used to draw solutions that are machine learning based. 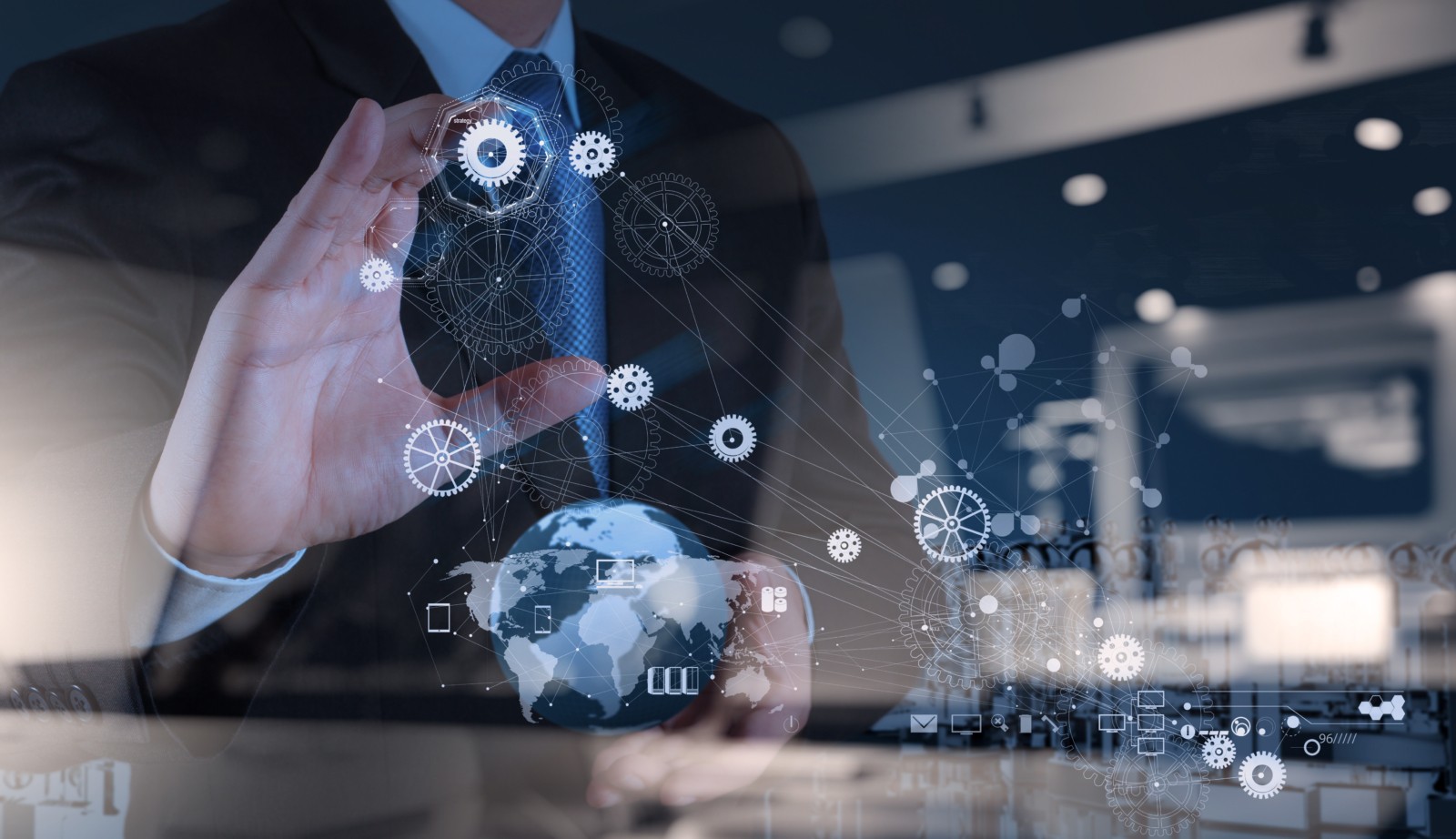 Machine learning is a form of Artificial Intelligence that inputs a large quantity of datasets in order to teach computers how to react and respond like humans. It also helps in the optimization of operations for businesses and delivers a better experience for customers. It has several other benefits and enhancement of security is one of them.

How is data processed for better output?

Data being the centre point for all the essential strategies to work, here are few techniques, which are necessary before data is analysed.

Data Cleaning
The primary aim that is associated with data cleaning is to detect as well as remove errors along with anomalies so that the value of data can be increased. The more reliable the data is in analytics, the better decision making it would induce.

In other words, Data Cleaning refers to the process of detecting as well as correcting inaccurate and corrupt data from the database, table or record set. It also includes identification of incomplete inaccurate and incorrect parts of data, and then modifying, deleting or replacing the dirty or coarse data.

Data Cleaning can be performed interactively with the help of data wrangling tools, or it can be applied through scripting as batch processing.

Standardization
In Standardization, the mean is subtracted and then divided by the Standard Deviation obtained. Standardization results in the transformation of the data so that the mean is 0 and Standard Deviation is 1. The process associated with the rescaling of one or more attributes of the dataset in order to reach the mean value of 0 and the standard deviation of 1. The process of standardization is based on the assumption that the data includes Gaussian Bell Curve distribution. It does not have to be true, strictly, but the technique shows more effect if the distribution is Gaussian.

Normalization
Normalization aims at pre-processing of data so that burden is removed from Machine Learning (ML). It is a technique where the vector is divided by its length, and the data is transformed between the range 0 and 1. This denotes that each attribute has the largest value of 1 and the smallest value of 0. Normalization is considered to be a good technique when it is certain that the distribution is not Gaussian. The most common technique to normalize the attributes in the data set is by Weka, where Normalize filter can be applied.

The importance of Data cleaning
If Data Cleaning techniques are not applied, it invokes strange behavior of the output, and it cannot be relied upon. In the longer run, it induces wavered or incorrect decision making by the machine.