The brain and the human eye work in sync to identify, process, and analyze a piece of information. When this process is applied in a manufacturing or production line it’s called visual inspection. 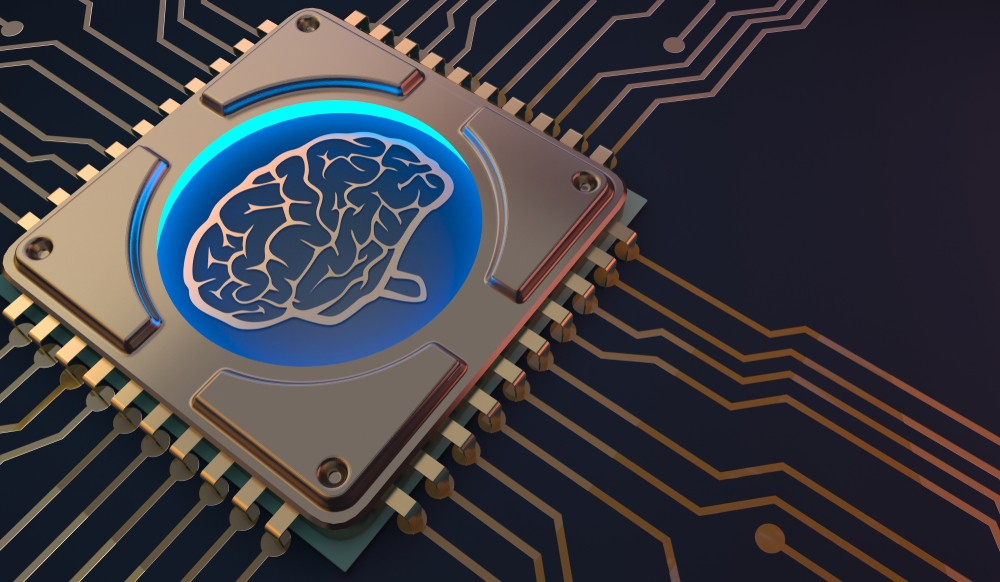 AI-based defect detection is an ensue of computer vision and deep learning (an aspect of machine learning). The machines learn through examples. They are provided with a neural network that possesses different sets of data. Upon implementation, the deep learning algorithm will allow the differentiation of characters and anomalies, which is similar to a human-based inspection system.

Let’s understand human Vs. AI-based visual inspection with an example.

There is a food-manufacturing unit that has employed a food inspector to keep a visual check on the process and machinery used to maintain the quality of the product. The job of the inspector is to notice anything out of ordinary such as a defect or a process gone wrong due to some machinery failure. Here the inspector will judge a situation based on his prior experience.

Now let’s consider a machine-based vision. It starts with data sets and once automation begins it mimics the same human-based inspection but with better capability. The machine’s deep learning, which is powered by a neural network allows it to make a decision based on its own learning during the process and is not influenced by prior experience.

The integration of an AI-based visual system in any business needs both hardware and software.

The hardware involves certain devices such as a camera for real-time streaming, GPU (does fast processing in case image-based deep learning model), and photometer & colorimeter for detailed visualization.

The software needs a Python framework for neural network & web solutions for data transmission. The data storage can be via local server or cloud streaming.

The Advantages Of AI-Based Visual Inspection

It commits a far greater efficiency
Visual inspection can be a tiresome job for humans as its repetitive in nature. Without a doubt, machines can work tirelessly without being influenced by emotions or needing to take a break. The output would be far greater than humans.

Negligible room for error
Once the data sets are good to go, it is highly unlikely for machines to make a mistake. But to err is human. Detecting the error and coming to a conclusion after hours/days of going through manuals and journals is subjected to mistakes.

Saves time and money
Absolute vitals for any business, AI-based visual inspections are the need of the hour. Finding the anomaly and reporting it will take far less time in case of a machine. You just to invest in automation setup once and enjoy the quick results.

AI-based visual inspection is already a part of the airline industry, healthcare, automotive, equipment manufacturing, and textile sector, etc. The automation has room from improvement even after deployment. The accuracy of the model can be increased over time by collecting new data and doing a model re-training. If your business operation demands huge investment on human visual inspection, its time you contact Winjit for a customized AI-based inspection. Winjit is India’s leading service provider of AI and IoT solutions globally. Connect with our service managers today!